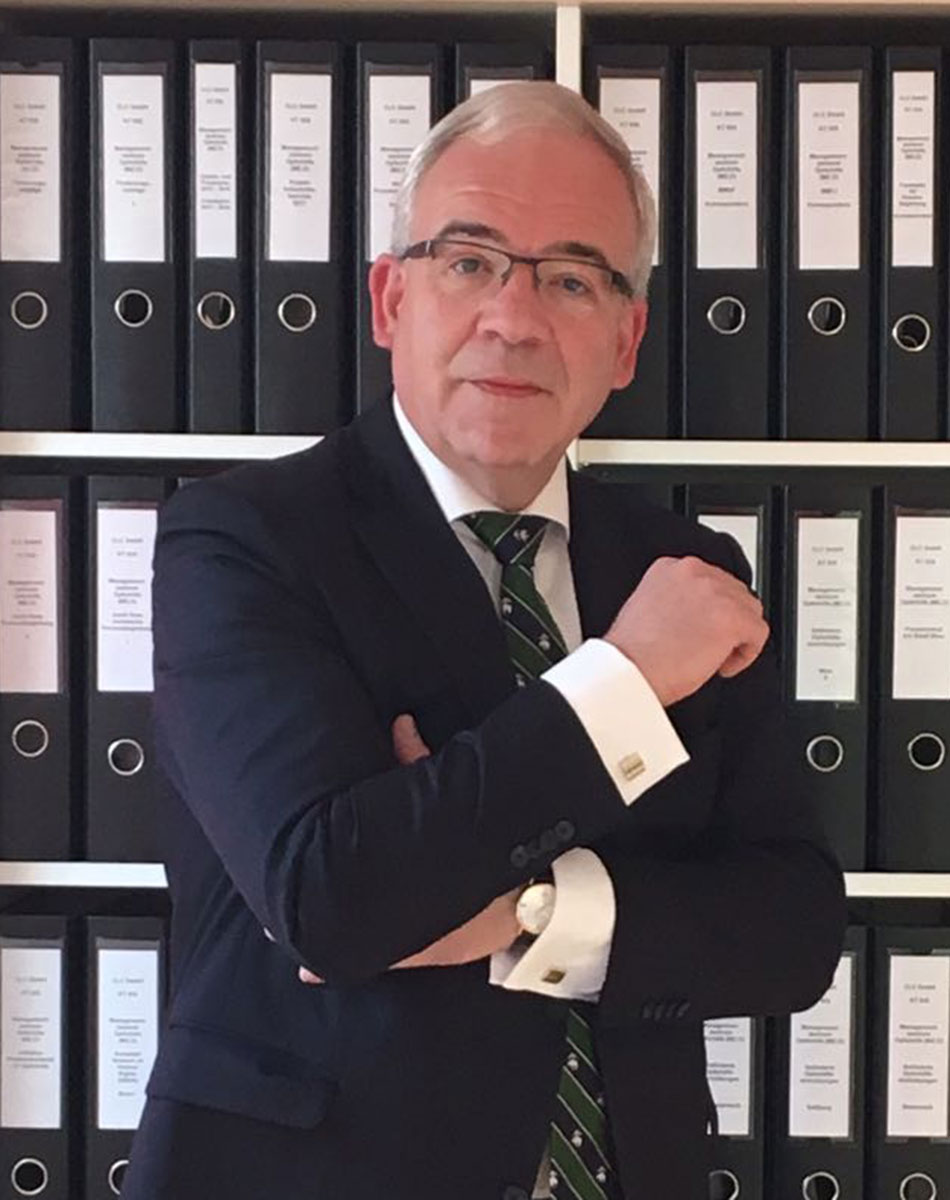 Following several years’ research at the Research Institute of Central and Eastern European Business Law (FOWI) of the Vienna University of Economics and Business Administration, Mario Thurner was the Managing Director of the CLC Association between 1999 and 2011, which over a period of 13 years primarily implemented EU-funded projects in the areas of land law, collateral security law, civil procedure law, enforcement law, insolvency law and justice management in close cooperation with experts from the Austrian justice system in (former) transition countries of Central and Eastern Europe.

In 2002 and 2003 Mario Thurner worked as a long-term expert and pre-accession adviser to an insolvency reform project in Bulgaria (“Streamlining Bankruptcy Proceedings”), he has successfully implemented numerous justice reform projects in Central and Eastern Europe as a project manager, in collaboration with Austrian judges and prosecutors, and can refer to a long list of publications and presentations in Austria and abroad, mainly on the topics of insolvency law and collateral security law in CEE transition countries, just as he is the co-author of a textbook on Austrian insolvency law.

For more than 15 years Mario Thurner has acted as a consultant for the Association of German Pfandbrief Banks (vdp).

Since the beginning of 2011 Mario Thurner has been the managing shareholder of Center of Legal Competence (CLC) – Forschung & Consulting GmbH and has headed the Management Center for Victim Support (Managementzentrum Opferhilfe – MZ.O) for the Austrian Federal Ministry of Constitutional Affairs, Reforms, Deregulation and Justice (BMVRDJ). 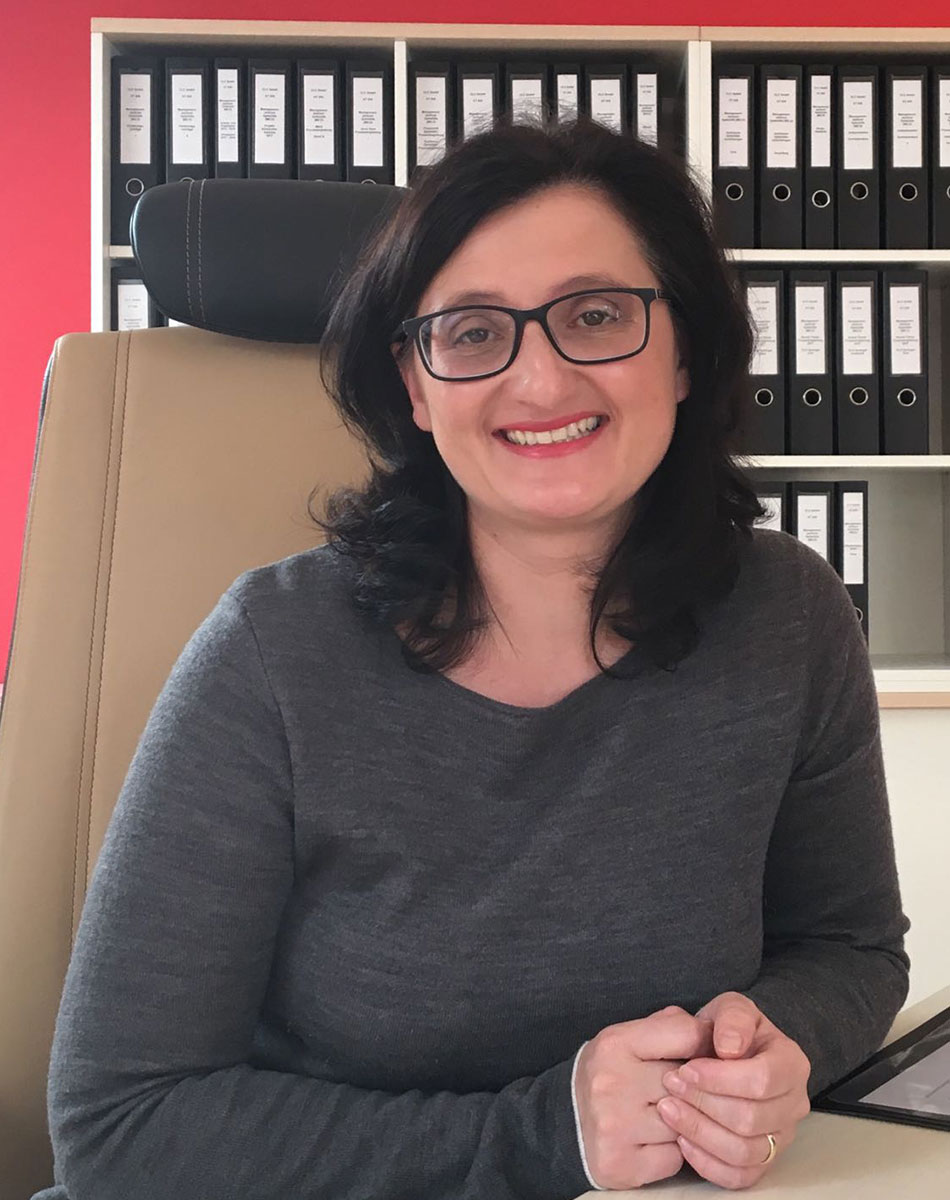 After studying law in Vienna and completing postgraduate studies on business law at the London School of Economics, Ninel Jasmine Sadjadi worked as project manager at the Center of Legal Competence (CLC) in numerous, mainly EU-funded projects of the CLC Association and CLC GmbH from 2000 to 2011.

From 2004 to 2005 she worked in Romania as a long-term expert and pre-accession advisor to a cadastre and land register reform project ("Multi-annual Programme for Implementation of the Cadastre and Real Property Rights Registration System in Romania – Phase 1"). Thereafter she worked as a short-term expert on various projects, in particular in the areas of land registry, mortgage law, strategy development and continuing education and training measures until 2010.

Since the beginning of 2011 Ninel Jasmine Sadjadi has been working for the Management Center for Victim Support (Managementzentrum Opferhilfe - MZ.O) of the Austrian Federal Ministry of Constitutional Affairs, Reforms, Deregulation and Justice (BMVRDJ) and has been the co-managing shareholder of the Center of Legal Competence (CLC) – Forschung & Consulting GmbH since 2013, where she is primarily responsible for the areas of family and youth court support, accounting and finance. 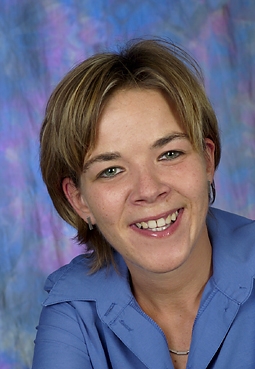 Bettina Kern is a qualified social worker, trainer, special needs teacher and systemic family therapist in her own private practice.
After having graduated from the Social Academy [Sozialakademie], studying at the University of Vienna and having been trained as a psychotherapist Bettina Kern worked at a women’s shelter in Lower Austria for three years; thereafter she worked at the TAMAR advisory centre for sexually-abused children, girls and women for 14 years and started to work at the UNDINE women’s advisory centre in Baden near Vienna in 2014.

At CLC Bettina Kern is responsible for coordinating the basic training of psycho-social court assistants.

Mission & History Team Why we are different